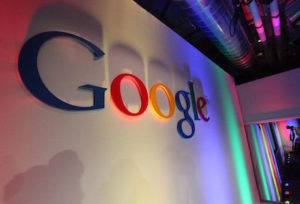 Google’s commercial real estate expansion continues, with plans to invest an additional $13 billion in data centers and offices throughout the U.S. in 2019, according to Globe Street.

While the tech giant has been a force in many real estate markets across the country, this announcement carries significant impact across many markets. Here’s a breakdown of the economic benefits to the various markets. Google will be:

While much of this activity involves moving into newly built or existing space, there also are redevelopment plans in the works, according to Bisnow. The company’s footprint in New York City, for example, is mainly repurposed manufacturing space on Manhattan’s West Side, which included its $2.4 billion purchase of Chelsea Market last year.

And, a big shift involves Google’s expansion in the data center sector, with centers planned in Nevada, Texas, Nebraska and Ohio. Here’s a quick rundown by region: